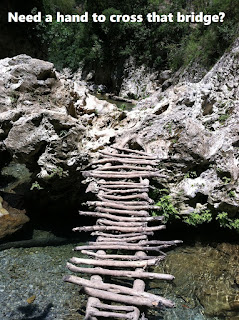 Whitney following her inner guidance on her own merits through being a genuine caring person and an effective team member. She did her very best, held a calm, clear attitude, acted with integrity and earned the respect of a few sponsors who valued her work and together they made it a team effort. Therefore, she was able to gift her services holding logistics roles to support individuals and groups active in forging new pathways for humanity, gave hundreds of healing sessions to people from many cultures, supported the building of an energy efficient generator and is bringing the potential back to Montana and physically did whatever needed to be done. 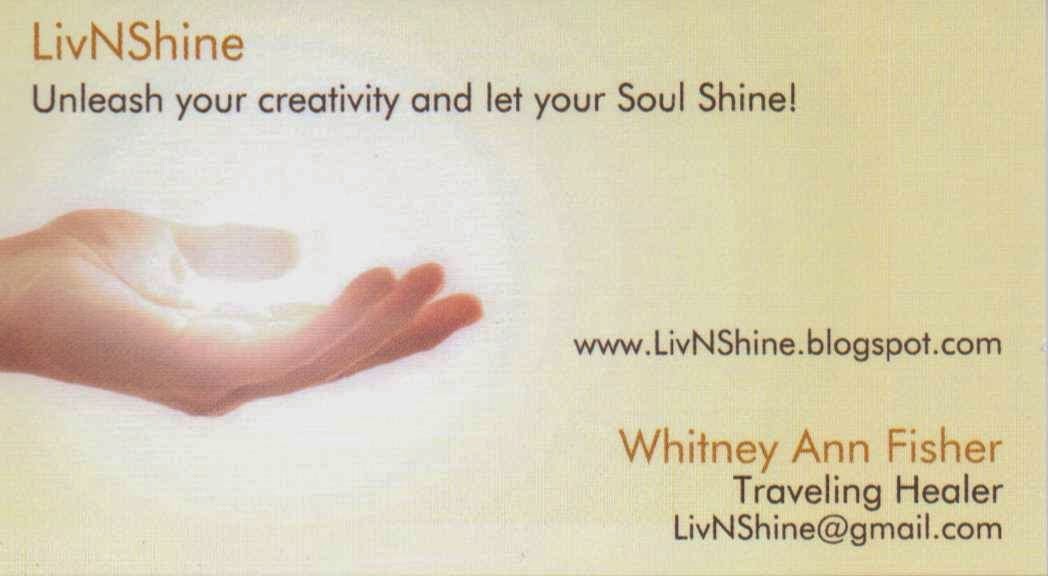